Located in the heart of the Tuscan Maremma, immersed in a landscape beautiful with its varied colours and scents, Saturnia has ancient origins.

It was called Aurinia during the Etruscan time and later with the conquest of the Romans in 183 A.D renamed Saturnia, in honour of the god Saturn.

The Etruscans outlined the main streets of town, determining the position of its gates (Porta Romana, Porta Fiorentina and Porta di Fonte Buia).

Near Porta Romana, you can see the beginning of the Via Clodia, which connected Rome to Etruria. Nearby is the church of Santa Maria Maddalena, where you can admire the “Madonna and Child” by Benvenuto di Giovanni from the 1500s. On the right of the church is the Apparitoio, so called because from here you can see the whole valley in the direction of the Terme di Saturnia.

Back inside the village, on Via Italia, are the remains of a rectangular Roman basin named Bagno Secco.

Also in Via Italia, is the elementary school, which houses the Archaeological Museum and the “Ciacci Collection”, 561 objects, including 10 prehistoric objects, found in the nearby countryside.

The remaining artefacts are Etruscan and Roman and were recovered in Saturnia, Pigliano, Sovana and in the valleys of the Albegna and Fiora rivers.

A few kilometres from Saturnia is the Necropolis del Puntone immersed in an ancient and fascinating landscape where the remains of two Etruscan tombs have been found. 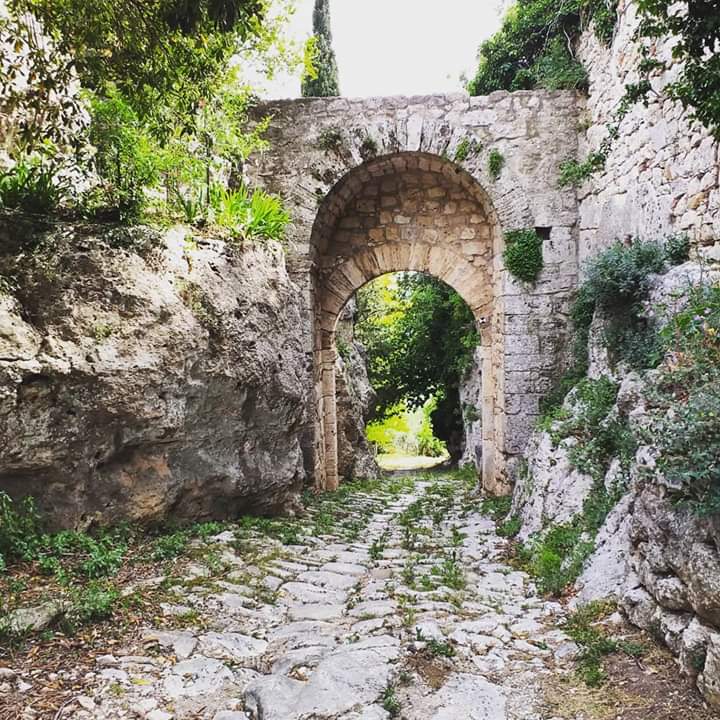 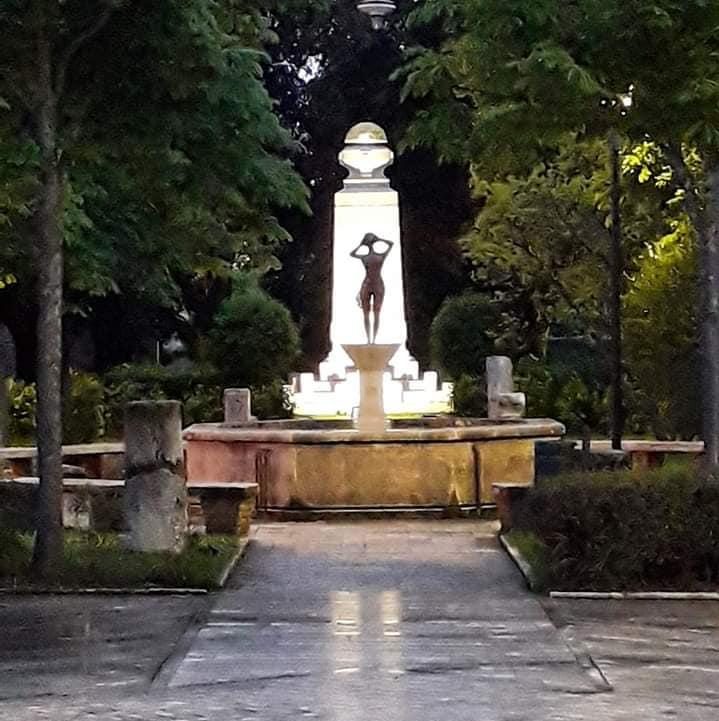